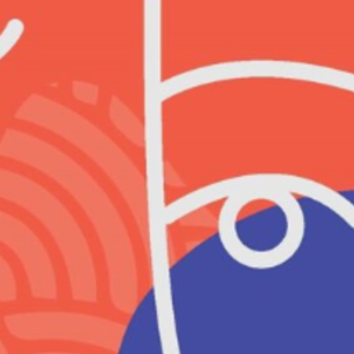 Transitioning to parenthood is difficult for every new mother, but for some it can bring along feelings of depression and/or anxiety. At least 20% of all new mothers suffer from postpartum depression and/or anxiety, and sometimes the best medicine for feeling better is being around other moms that are struggling just like you. Dates: Tuesdays and Thursdays- Starting Thursday (03/10) we will be offering a virtual PMAD Support Group. Please check this page regularly as we update it with registration and more details. Time: 3:15 to 4:15 pm Cost: $25 per class Instructor: Paige Bellenbaum, LMSW Paige Bellenbaum, LMSW is the Program Director of The Motherhood Center of Manhattan. After Paige’s first son Max was born, she suffered from severe postpartum depression that almost cost her her own life. Once she began to heal, she became committed to fighting for education, screening and treatment for postpartum depression so that no more women would have to suffer silently. She drafted legislation in New York State that was championed by State Senator Liz Krueger, mandating education and strongly encouraging screening of all new and expecting mothers that was signed into law in 2014. Paige has been an outspoken advocate on the issue of postpartum depression, and uses her own story as a tool for change. She has appeared on the Today Show, NPR, PBS Newshour and in Women’s Health Magazine, The Wall Street Journal, and several other print publications. 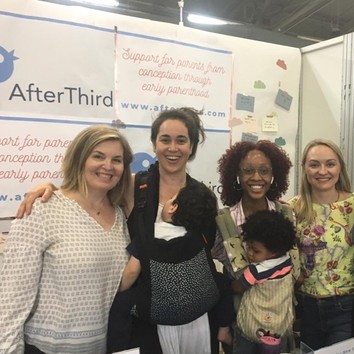